Fortunately for us, most camera have aperture control so we can choose rather we want a shallow or deep depth of field. If you ever get your hands on a camera with aperture settings, choose to toy with it for the perfect image. Some examples for shallow depths of fields is when you are shooting a portrait. It is nice to have a shallow depth of field so that you can focus on a person’s face or subject of interest. Shallow depth of field could also be very helpful any time you need a way to separate a subject from a busy background, for example when you are street shooting, event shooting, or any other situations can benefit from a reduction in depth of field. For deep depth of fields, you typically use this for landscape shooting. When wanting a larger photo, you would choose a small aperture, which will be shown by a larger f-number. Product shots, certain types of still life images, and any shot where you need to see both foreground and background details will also benefit from deep depth of field. If you have a lens that can open up very wide, this could be called a fast lens, you’ll want to think about how shallow you want the depth of field to be. If you have a very fast lens, and you open it up to its largest aperture, you might have a difficult time focusing. This will make your backgrounds go too soft and make it difficult to keep the correct parts of your image in focus. So the main thing when talking about depth of field is the aperture. A low f-number such as f2 will give you a large lens with a very shallow depth of field, and a strong subject focus. A larger f-number such as f8 will give you a much smaller lens, with a deep depth of field, usually used in landscape shooting. 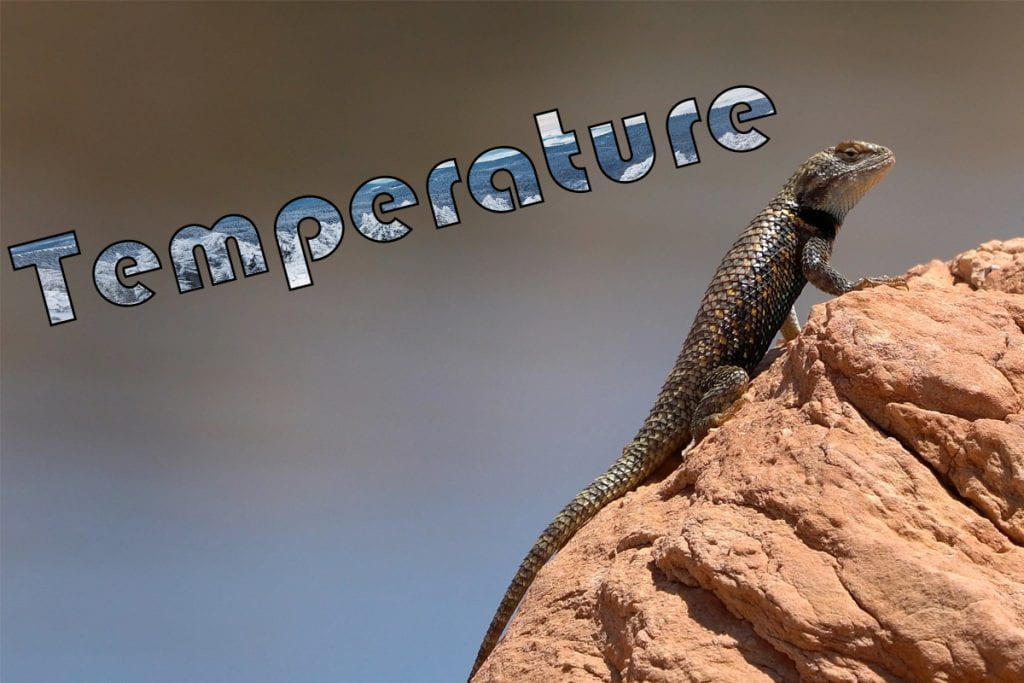 There are a handful of camera modes that we could use to help us take better photos. The first mode is automatic mode. Auto mode tells your camera to use it’s best judgement to select shutter speed, aperture, ISO, white balance, focus and flash to take the best shot that it can. Portrait mode is when your camera will automatically select a large aperture, a large aperture is a small number, which helps to keep your background out of focus, it ensures your subject is the only thing in focus. Macro mode lets you move your closer into your subject to take a close up picture. Landscape mode is almost the exact opposite of portrait mode, the camera will have a small aperture, which is a large number, to make sure as much of the scene you’re photographing will be in focus as possible. Sports mode is used when photographing fast moving objects such as a ball being kicked or thrown in the air. Night mode is for shooting in low light situations and sets your camera to use a longer shutter speed to help capture details of the background but it also fires off a flash to light up the foreground. Movie mode is multiple pictures that has the possibility to capture sound as well, like a video. Aperture priority mode is when you choose the aperture and your camera chooses the other settings for you, such as shutter speed, white balance, and ISO, so as to ensure you have a well balanced exposure. Shutter priority mode is when you select a shutter speed and the camera then chooses all of the other settings. Program mode is similar to Auto but gives you a little more control over some other features including flash, white balance, ISO etc. In manual mode, you have full control over your camera and need to think about all settings including shutter speed, aperture, ISO, white balance, flash etc.

I believe my photos do in fact have great composition. I say this because these photos follow the rules of leading lines, patterns, and primary point of interest. Obviously the assignment is about framing, so I think these photos are a great example of that. While editing these photos, I was glad to see how much life I was able to give to these photos. My favorite tool is the color saturation tool because, it gives instant life to colors we don’t see with our eyes. If I were too shoot this assignment again, I would find more creative ways to get my subject into a frame. We were limited to just holding the frame, but nonetheless I believe we did a good job. Lastly, I do believe my photos belong on the blog home page because, my photos are a great example of capturing a point of interest, along with a vibrant background. While I think highly of my photos, I am still an armature and believe my photos are not the greatest out of the classes, but I still believe it is a good competitor. 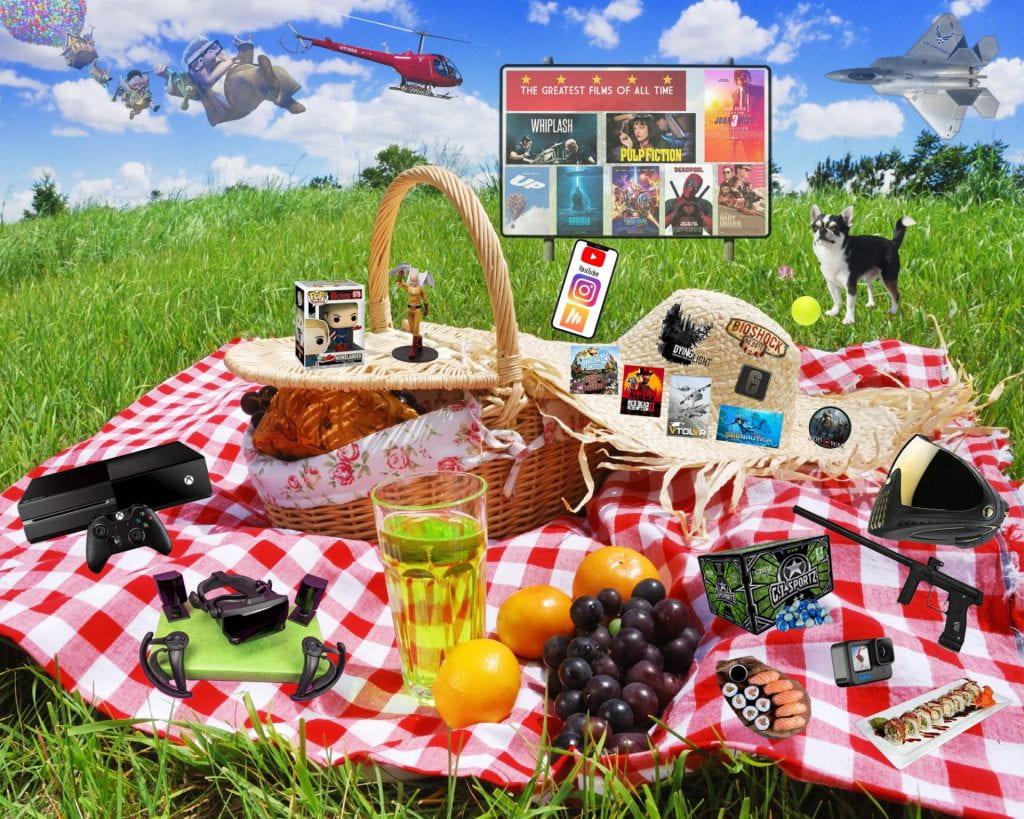 This collage that I made says a little bit of everything about me. Lets start with the bottom right corner. These objects are a paintball gear, a go pro, and sushi. One of my favorite sports to play is paintball. Paintball is a super pricey, but super fun sport that I love to play, but unfortunately I believe it is under rated. A good reason why paintball is under rated, is because the sport really is super pricey. Not only does the cost of your own gear adds up quickly when going into paintball, there’s also it’s competitor with airsoft. I chose paintball because, there is physical proof of when someone gets out, and it’s more fun when you see someone covered in paint. The go pro is my small camera that I use rarely when I go outside and take videos, I recently got it and I hope to use it more. The sushi in the corner shows my most favorite kind of food, seafood. Seafood has all types of things you could eat, from cooked lobster, to fresh sushi rolls.

I personally prefer sushi rolls, as it’s just a bomb of flavor when you put one in your mouth. On the opposite bottom corner, you could see two gaming consoles. One is an xbox one, and the other is a virtual reality headset. I’ve been playing xbox for about 8 years, and only recently have I got my hands on a virtual reality headset. Some smaller things you could find this in this photo is a phone with the 3 apps I use almost daily, and a little chihuahua. I am a dog lover, and during my life I had helped take care of 7 dogs in total. I was able to get every single one of my dogs because of my mother, she loves to take care of them, and at this rate, im sure more are to come. On the straw hat in the center of the photo, you can see a handful of video games that I loved playing. The blended jet and helicopter show my passion for aircraft, and on the “greatest films of all time” it shows my most favorite and most lazy hobby, movie watching. Out of all the movies shown, my top ones would be between up, pulp fiction, and whiplash. Other than that, every small detail is something that I enjoy.

DSLR means Digital Single Lens Reflex. DSLR has a mirror system that lets you preview through the viewfinder the same image that is being captured on the sensor. One thing that makes the DSLR so unique is the detachable lenses. Some lenses the DSLR has is the prime, zoom and kit lens. A prime lens only has one focal length, while the zoom lenses has a variable of focal lengths. The kit lens is a basic lens that comes with a camera body in a “kit,” which is usually affordable to obtain. Anything less then 21 mm for a focal length is an extreme wide angle, and this is typically used in architecture. Any lens 135 – 300+ could be called a telephoto. Telephotos could usually be used when shooting sports, birds or wildlife photography. One of the best image stabilizers is a tripod. A tripod is a stationary platform for a camera to rest on. A lens could be defined by it’s mount, prime or zoom, series, focal lengths, and maximum apertures. While taking a photo with a DSLR, you can focus on the three main things. ISO, which controls grain or “Image noise.” Aperture, which is used for depth of field, and shutter speed, controlling the blur of an image.

While reading “How to use composition to create more powerful portraits” by Oded Weinstein, I learned a lot about composition. One thing that I learned, was that art has no “rules” or “must dos” because you can do anything you like as long as it works. I learned that a good portrait is an image of a person that manages to tell a story. I also learned that a good portrait evokes emotion. A good portrait tells us something about the person in the image. Next, I learned composition is a key element that helps us create a story telling portrait. Another thing that I have learned while reading, was that in order to create composition, you have to compare what you see, versus what you imagine in your head. Things to note when creating a portrait, you have to choose how much background to include in your photo. You also have to take note of cropping, making the story the only thing you imagine. Although cropping and choosing how much background you have is important, you still have to manage how much space you leave. You can’t just have a person, you need that story that speaks for itself. After all of that is done, you put it together and look at your “story”, instead of looking at your “photo”. 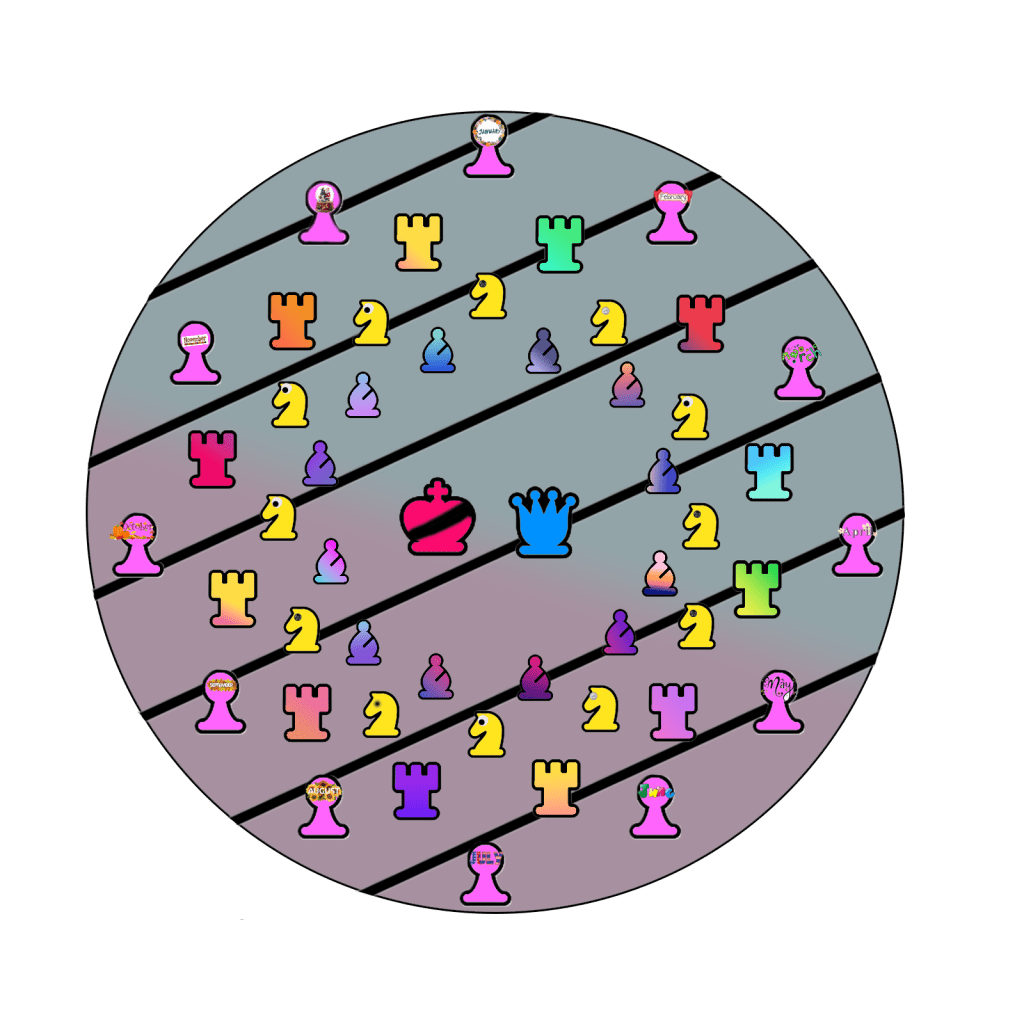 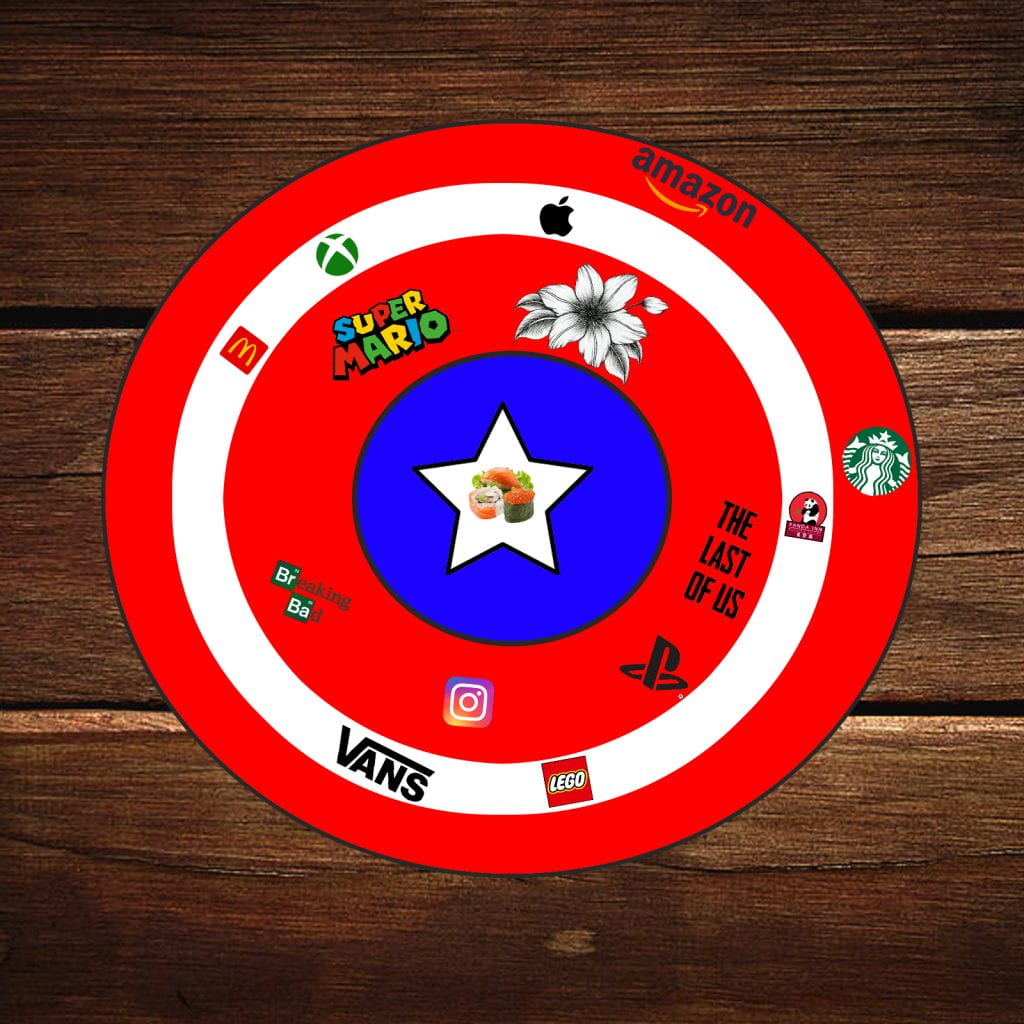